Gin is a spirit which derives its predominant flavour from juniper berries (Juniperus communis). From its earliest origins in the Middle Ages, gin has evolved from use in herbal medicine to an object of commerce in the spirits industry. Gin was developed on the basis of the older jenever, and became popular in Great Britain (particularly in London) when William of Orange, leader of the Dutch Republic, occupied the English, Scottish, and Irish thrones with his wife Mary. Gin is one of the broadest categories of spirits, represented by products of various origins, styles, and flavour profiles that all revolve around juniper as a common ingredient.

Although several different styles of gin have evolved, it is legally differentiated into four categories in the European Union, which are described as follows.

This includes the earliest class of gin, which is produced by pot distilling a fermented grain mash to moderate strength (e.g. 68% ABV), and then redistilling it with botanicals to extract the aromatic compounds. It must be bottled at a minimum of 30% Alcohol by volume (ABV). Juniper-flavoured spirit drinks may also be sold under the names Wacholder or Genebra.

This is a juniper-flavoured spirit made not via the redistillation of botanicals, but by simply adding approved natural flavouring substances to a neutral spirit of agricultural origin. The predominant flavour must be juniper.

Distilled gin is produced exclusively by redistilling ethanol of agricultural origin with an initial strength of 96% ABV (the azeotrope of water and ethanol) in stills traditionally used for gin, in the presence of juniper berries and of other natural botanicals, provided that the juniper taste is predominant. Gin obtained simply by adding essences or flavourings to ethanol of agricultural origin is not distilled gin.

London gin is obtained exclusively from ethanol of agricultural origin with a maximum methanol content of 5 grams per hectolitre of 100% ABV equivalent, whose flavour is introduced exclusively through the re-distillation in traditional stills of ethanol in the presence of all the natural plant materials used, the resultant distillate of which is at least 70% ABV. London gin may not contain added sweetening exceeding 0.1 grams of sugars per litre of the final product, nor colorants, nor any added ingredients other than water. The term London gin may be supplemented by the term "dry".

In the EU, the minimum bottled alcoholic strength for gin, distilled gin, and London gin is 37.5% ABV.

In the United States, gin is defined as an alcoholic beverage of no less than 40% ABV (80 proof) that possesses the characteristic flavour of juniper berries. Gin produced only through distillation or redistillation of aromatics with an alcoholic wash can be further distinguished and marketed as "distilled gin". 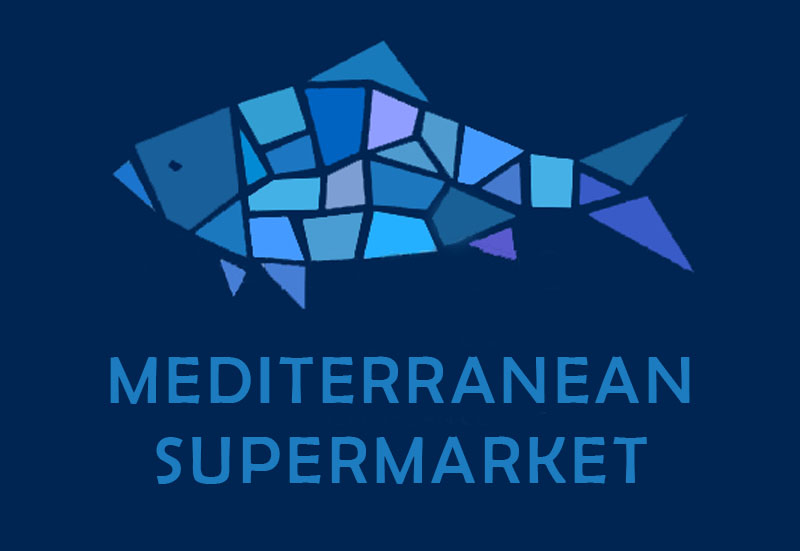